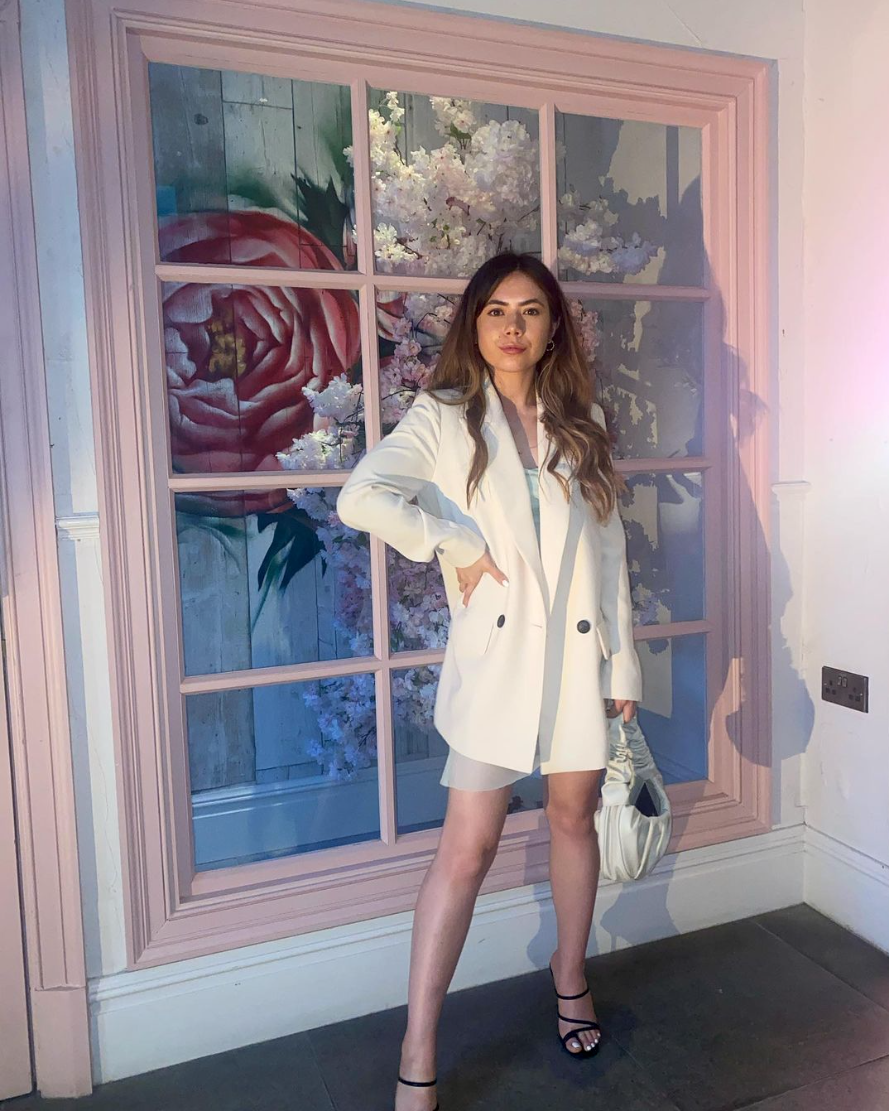 You may have heard this buzzword term being thrown around a lot on Social Media recently.

We all have them. We’re often held back by them. We should most definitely all be doing more inner work to confront them.

But what exactly is a limiting belief? How do we form them, how can we identify them + how can we confront them head on?

If you’ve ever made a self-depreciating statement about your ability to do something, you probably made it in good humour but, chances are there’s a limiting belief buried in there somewhere.

It may come in the form of potentially harmless beliefs, such as pre-warning your friends that you’re ‘terrible at parallel parking’ before taking an embarrassing number of attempts to get into a parking space fit for a Boeing 747. Or maybe you’ve uttered the words, ‘I’m too old to wear that!’ [Aka me, a ’96 millennial, not even attempting to try half of the latest fashion trends for this exact reason].

These might seem harmless enough but if your dreams were to become a Driving Instructor or Gen-Z Fashion Influencer, these beliefs might actually be holding you back [FYI these are neither of my aspirations but the potential is there if I want to give either a go…]

How Our Limiting Beliefs Are Formed

A limiting belief is essentially a belief that you consider to be the absolute truth or a fact. They often keep you stuck, either from moving forward with your goals or keeping you stuck in negative thought cycles.

A lot of our beliefs are formed through our experiences + our perception of those experiences. If you’ve had a particularly negative experience in your life, you may equate this with a specific [negative] outcome + as a result, never want to put yourself in that situation ever again.

If you’ve had a particularly bad breakup for example or a toxic relationship, you might form a limiting belief that you’re not worthy of love [spoiler: you are] that you’ll never find another partner again [you will], or the belief that all relationships end badly [they really don’t have to].

For me, a lot of my limiting beliefs were around money + my ability to try new things. For a long time, these beliefs kept me trapped in a job that felt unfulfilling, not being paid what I wanted + stuck in a negative mindset.

Now I’m in a completely new job + industry, doing more of what I love each day + keeping myself open to receiving everything that I want in life.

How can you confront your limiting beliefs?

There are a number of ways you can identify your own limiting beliefs.

If you feel a negative belief coming up that makes you feel stuck or stops you from taking action, start to question where this belief actually comes from.

When you become more aware of your thought patterns + beliefs, it’s a lot easier to confront them. Ask yourself if the belief you hold is really true? Is there any evidence to suggest otherwise?

Often, we take on the limiting beliefs of other people that have been projected onto us rather than stopping to ask ourselves what we actually think about a situation.

Feel The Fear [… in the words of Susan Jeffers, “Do It Anyway”]

Another hack to identify existing limiting beliefs is to think about the things you’re most afraid of doing. It might be public speaking, socialising, starting to take action on your business idea, changing jobs.

Whatever it is, journal and ask yourself why you believe what you do.

Identify behaviours that bring most resistance to you + focus on how you can reframe your limiting beliefs into empowering ones.

Your external world is a reflection of your internal world. No matter what your current beliefs might tell you, the world is your oyster + you can literally create unimaginable opportunities for yourself.

It starts with you + taking the necessary steps to changing your internal world first. 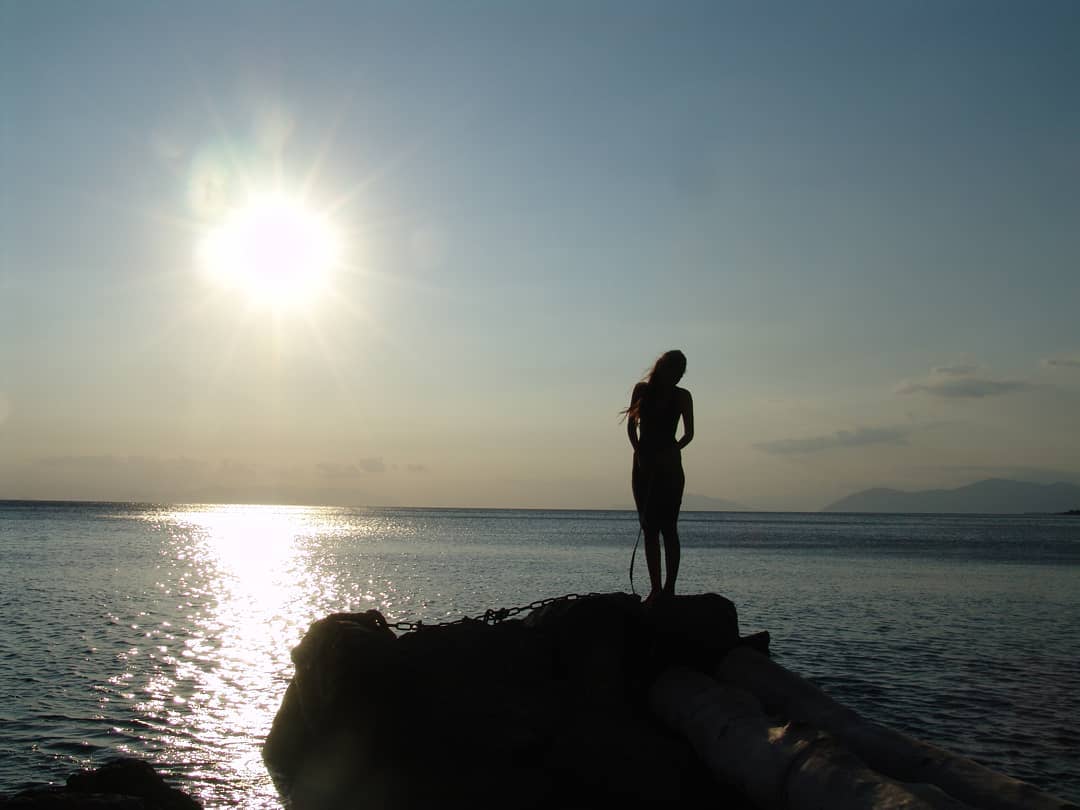 Greek secrets, jet-setting and once in a lifetime experiences with Path Travel Designs Founder, Thedi

Hi Thedi, welcome to our Journal. We are so proud to feature you as our first Travel Expert. For those who don’t know you, tell us about Path Travel Designs.  I 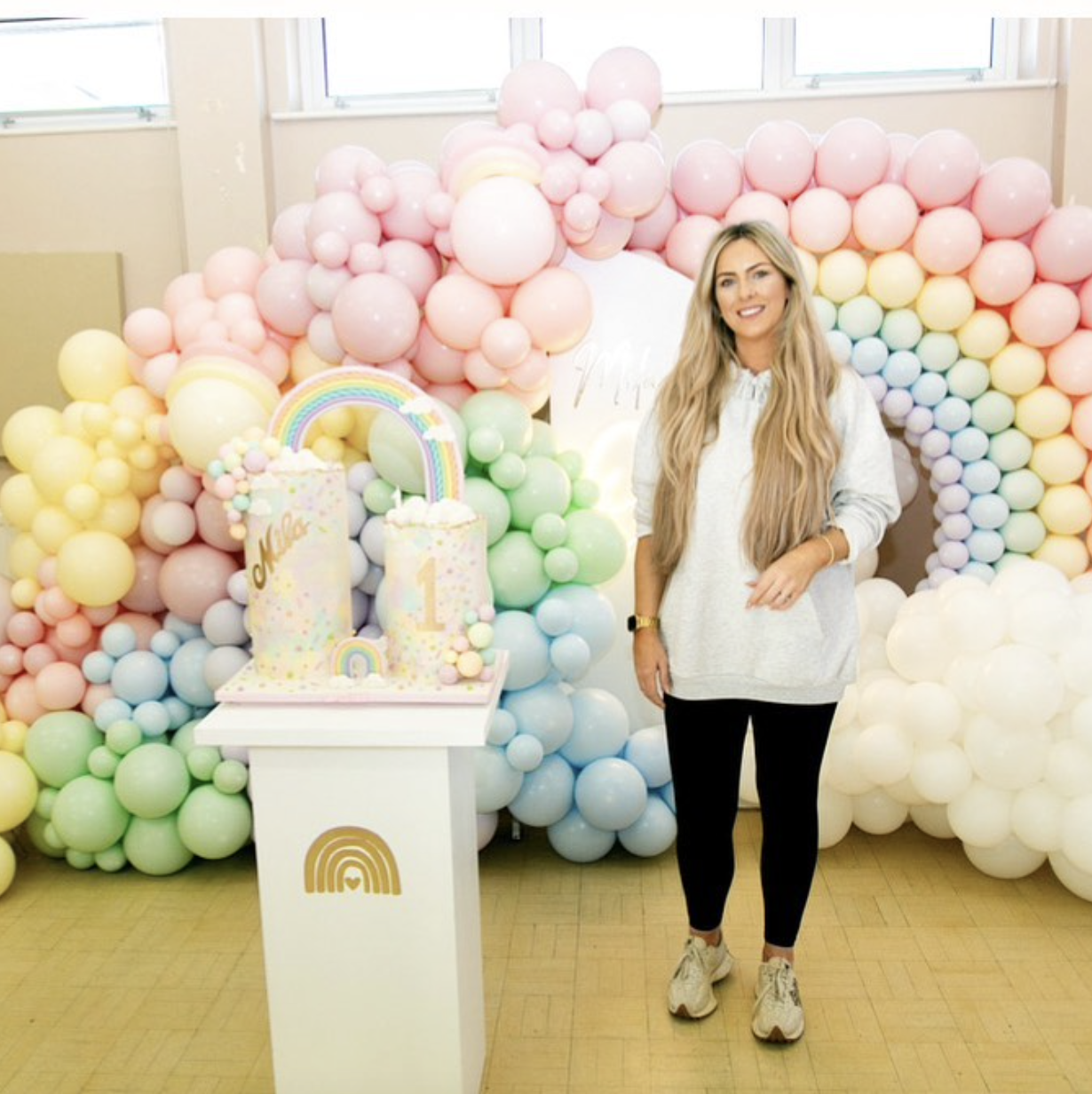 We are forever blown away by your instagrammable-asf creations. How did it all begin? Thank you so much! Surprisingly, inflating thousands of balloons a week wasn’t always something I planned 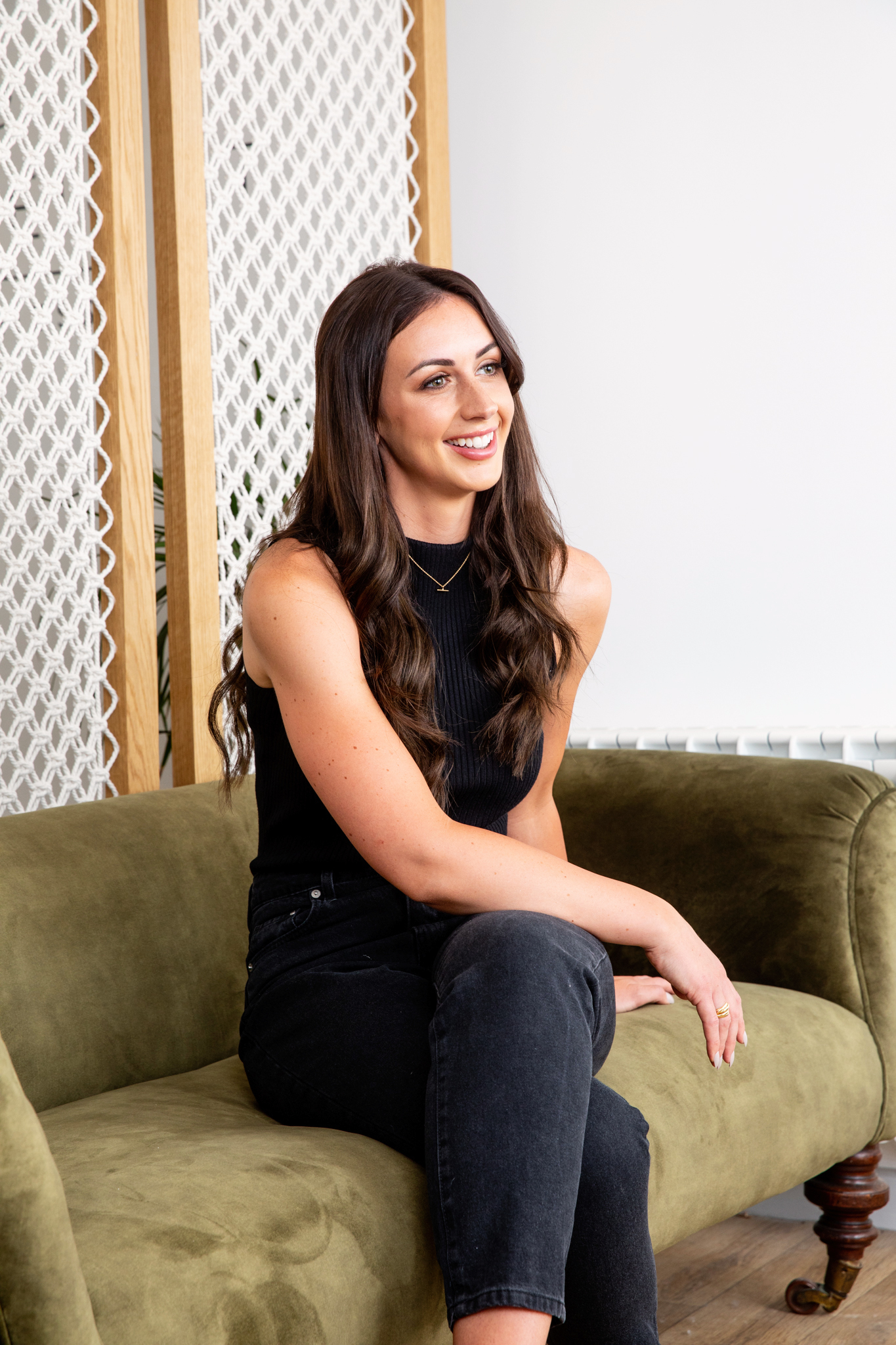 A day in the life of our Advertising Director, Louise Prickett

Firstly, tell us a little about your career so far, your education + how you have found the last 5 years creating, building + running a successful Marketing Brand, Chirpy

New client LOVE | … we are 𝓈𝑜 excited to

Hunting for treasure ✨ … and it can be found r

A room buzzing with creativity 🐝 … thank you

Future planning 💭 … have you thought about th

You can find out more about which cookies we are using or switch them off in settings.

This website uses cookies so that we can provide you with the best user experience possible. Cookie information is stored in your browser and performs functions such as recognising you when you return to our website and helping our team to understand which sections of the website you find most interesting and useful.

Strictly Necessary Cookie should be enabled at all times so that we can save your preferences for cookie settings.

If you disable this cookie, we will not be able to save your preferences. This means that every time you visit this website you will need to enable or disable cookies again.

This website uses Google Analytics to collect anonymous information such as the number of visitors to the site, and the most popular pages.

Please enable Strictly Necessary Cookies first so that we can save your preferences!